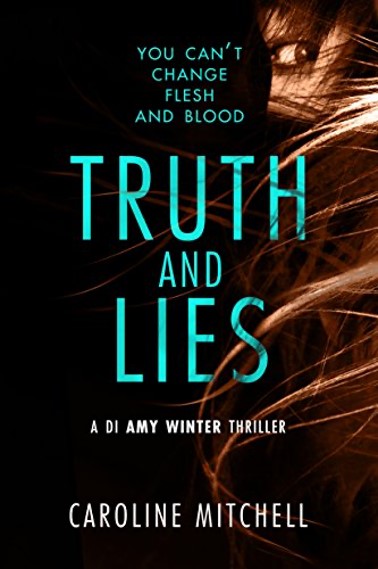 Susan Everett (Hinterland S4C, BBC, Netflix and forthcoming season 24 of BBC Studios’ Silent Witness) is attached as head writer and will serve as an Executive Producer.

The contemporary crime series is being creatively developed and Executive Produced by Jeff Norton (Susan Hill’s Ghost Story) and Zoë Rocha (Borderline), through their companies Dominion of Drama and RubyRock Pictures respectively.

Amy Winter focuses on the life and cases of a young, British female detective inspector who discovers that her biological parents were notorious serial killers. There are presently three novels published in the franchise with an additional three under contract.

Rainmaker’s Greg Phillips says, “We are thrilled to come in on the ground floor to such an incredible piece of IP.  Susan Everett’s vision for the series is challenging, complex and utterly compelling. We believe Amy Winter has all the ingredients to become the next addictive crime character with strong appeal to global audiences.”

Norton comments, “Caroline Mitchell has established herself as a significant force in British crime fiction, bringing an authentic voice to the genre based on her years of experience as a detective.”

Rocha adds, “This is a special opportunity to create a female-forward entry into the crime genre, focused on a hyper-competent millennial detective, filled with chills and thrills but also warmth and deep emotion.”

Everett adds, “Caroline Mitchell has created such a complex and compelling character in Amy Winter, and it’s a real thrill to bring her from novel to screenplay.”

Executive producing with Norton, Rocha and Everett is Sara Curran whose company Tricycle Media is a long-term partner of Norton’s as well as Greg Phillips, Graham Begg and Vicky Ryan from Rainmaker.