Dominion Options YA Novel The Wanderer 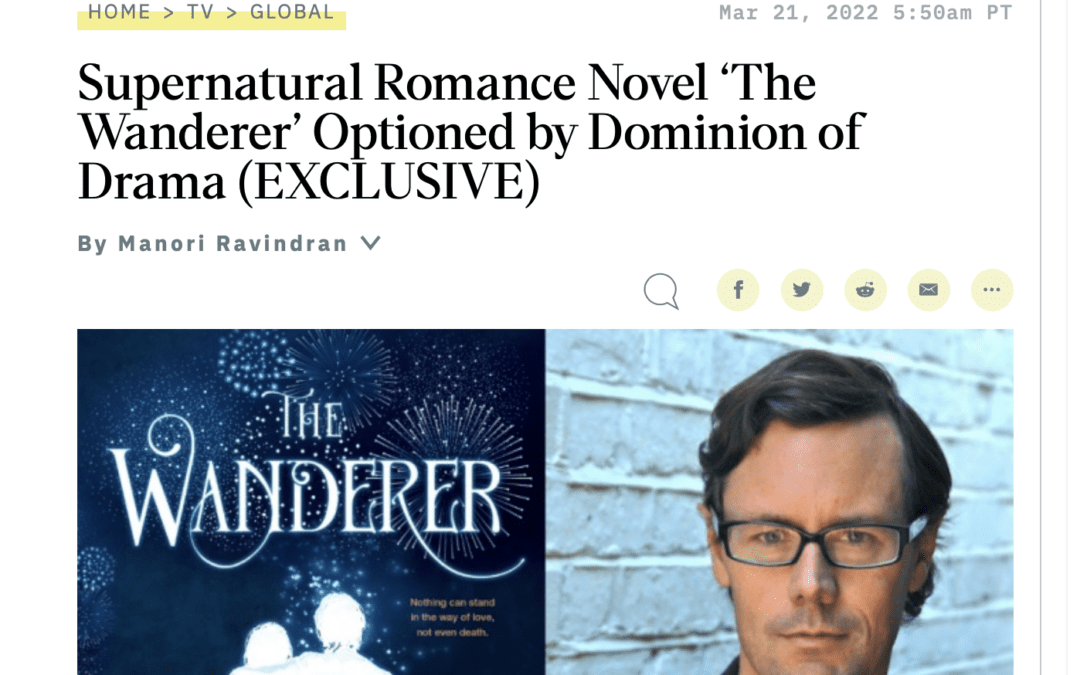 Dominion to adapt YA Supernatural Romance Novel for Television

Written by Josie Williams, the pen name for author Kirsty Moseley, whose books have sold more than 860,000 copies in English, “The Wanderer” is described as a “heart-wrenching romance about first loves and lives lost.” Dominion of Drama will immediately begin developing the book for television. 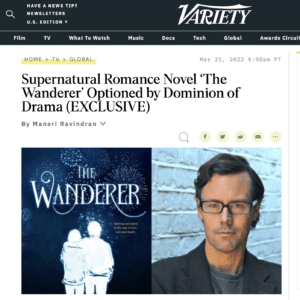 The deal was announced at Series Mania, Europe’s leading co-production forum for television development, which is currently underway in Lille, France.

Norton previously oversaw the production company Awesome Media & Entertainment, and set up Dominion of Drama in 2020. The “Wanderer” deal marks a continuation of his work adapting literary properties for the screen. In 2019, through Awesome, he developed, packaged and executive produced the adaptation of Susan Hill’s ghost story “The Small Hand” for Paramount-backed U.K. broadcaster Channel 5, in co-production with Two Rivers Media.

Norton has previously overseen literary adaptions including kids’ content “Choose Your Own Adventure” and “Trucktown,” as well as the estate of British author Enid Blyton.

“’The Wanderer’ is an incredibly moving love story that will rip your heart to shreds whilst at the same time giving you something to believe in,” said Norton. “I was left utterly bereft after reading it and I know audiences will fall in love with Ryder and Maggie. Dominion is an author-founded and focused company and we want to be the home for the world’s most creative storytellers and I’m honored to have the opportunity to adapt Josie Williams’ incredible novel to the screen.”

“The Wanderer” is centered on Ryder, who is a “wanderer,” a ghost of a teenage boy who never crossed over into the afterlife but who has fallen deeply in love with Maggie, a 15-year-old girl who finds herself in foster care following the death of her mother. When Ryder saves Maggie’s life by possessing the body of another teenager, it brings Maggie and Ryder closer together while the harsh realities of life and death conspire to keep them apart.

Williams said: “I am absolutely thrilled that Dominion has optioned media rights for ‘The Wanderer.’ Maggie and Ryder’s tragic, forbidden love story took me on such an emotional journey whilst writing it, and I’m so happy that their love story is one step closer to coming alive on screen.”