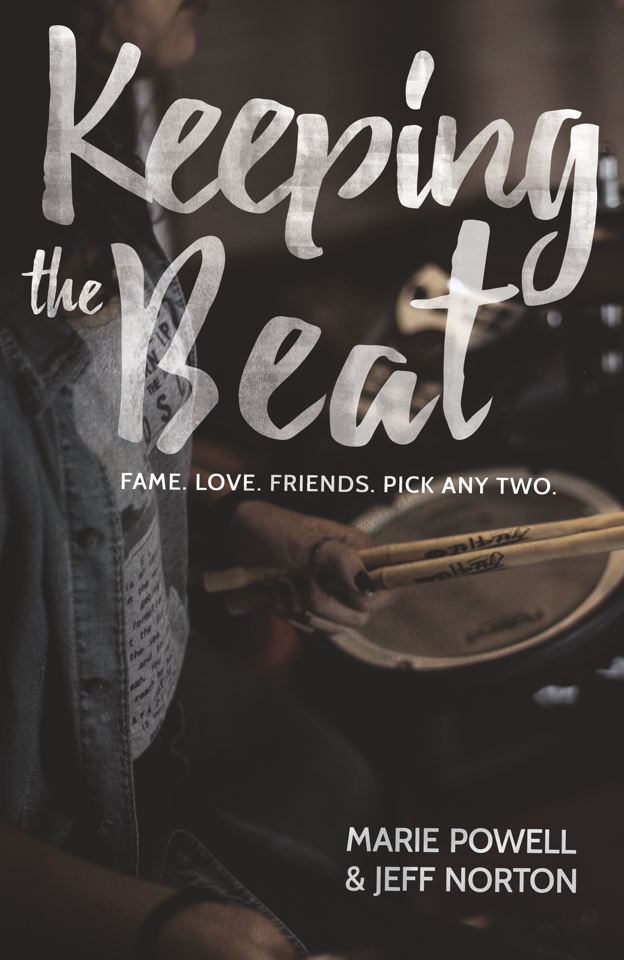 Lucy Gosling is the drummer in Crush, a rock band formed by five sixth-formers that has just won the UK semi-final of an international talent contest. But when the band lands in Hollywood for the big finale, nothing is as it seems.

KEEPING THE BEAT is a YA thriller set in the world of manufactured rock music. It’s a harrowing, cautionary tale about the cost of complicity – about going along for the ride when you (just about) know better.

Based on the novel by Marie Powell & Jeff Norton, published by KCP Loft.